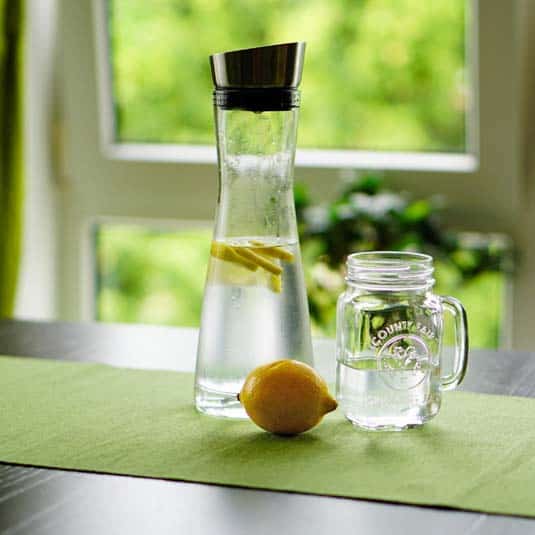 “I look at my Facebook feed first thing in the morning, and it gets me so riled up,” a friend confessed recently.

Me, too. That morning I had scrolled Facebook at 6 a.m., even though I know better. Reaching for my cell phone first thing is never a good way to start the day.

My best mornings begin with quiet time to read, think, drink coffee, meditate and pray. But ever since the election, I’d been spending a lot more time reading Facebook posts and comments and links and stories and commentaries and news sites.

Every detail of the current political climate is dissected every day on Facebook. For me, the addiction comes from the fact that I can always find a kindred soul who shares my perspective. That feels so good!

A sentence I read recently in an essay by Laura Kipnis made me squirm:  “We choose leaders who make themselves legible to us as a collective mirror.” Her words resonated, because one truth I’ve witnessed when I venture into the Facebook minefield is how the new administration has revealed us to one another.

Facebook used to be a place where we posted about our very best and most interesting selves. The election changed that, don’t you agree?

The ‘Unfollow’ button is getting a workout.

Boy, have I been surprised by some of the posts I’ve read — and I bet you have been, too. I’ve learned more about my Facebook friends and acquaintances in the last few months than I ever knew before.

Who Benefits from our Division?

Are you a Red? Or a Blue? 42% of Americans, according to Gallup’s most recent analysis, identify as independent. The same poll found record lows for the number of Americans identifying strongly as Republican (26%) or Democrat (29%).

If we were all forced to choose a color, I bet many of us would feel most aligned to a shade of purple, or reddish-purple, or bluish-purple.

Here in America, our two major parties have created an atmosphere of extreme partisanship.

Who benefits if we become staunch, polarized party supporters?

So we have a choice:

The collective mirror that this administration reflects about America can divide us into two warring camps.

It can hurt our family relationships.

It can destroy the community feeling of a neighborhood.

It can crush old friendships.

I recently became aware of how anxious I felt after popping over to Facebook throughout the day.

That still, small voice inside suggested I take a 24-hour break.

So I decided to try.

I felt tempted several times, but stayed away from Facebook. The day went by so pleasantly, and I felt noticeably calmer. I also had more time.

My Facebook detox had such a positive effect on my mental health, I decided to take another 24 hours off. And then another. Days turned into weeks.

I receive “breaking news” e-mails from The Denver Post, so I’m not completely in the dark about the issues. Sometimes I check AP Mobile, a news app I like because its articles tend to be dry and factual…like Melba toast, which is what I need right now.

Has your social media use increased or slowed in recent months? If you’re on Facebook, how do you feel after browsing your feed?

In 2018, all the seats in the House of Representatives will be up for reelection as well as at least 33 seats in the Senate — and the landscape may shift again.

I don’t know what role Facebook will play in our ongoing dialogue, but I suspect many of us will grow weary of the divisive commentary. Perhaps over time our conversations on Facebook and other social media will help us better understand each other.

I would love to hear your experiences and thoughts.