I can divide my adolescence in two parts:  Before and After.

The break happened when I was thirteen, on what began as a normal day. I was at a girlfriend’s house when my mom called and asked me to come home. Opening the front door I discovered Dad on the couch crying, a suitcase at his feet.

He explained that he was going to go live at a friend’s cabin for a while. He and Mom were having a tough time, and they had decided it would be best if he moved out.

My baby sister was napping, and as he went in her room to kiss her goodbye I tried to absorb the shocking news. Crying openly, Dad pulled Mom and me into a long hug and then he was gone.

I realize now that I was probably experiencing depression in the months that followed. I tried to be good and responsible and help my mom, but I cried every night and wondered if I would ever stop feeling so sad.

A turning point came when the Johnny Nash song “I Can See Clearly Now” started playing on the radio. “Gone are the dark clouds that had me blind…”  Oh, how I longed for that feeling. I prayed for a rainbow, I really did. And soon a day went by without tears, and then two days, and eventually the ache started to lessen. 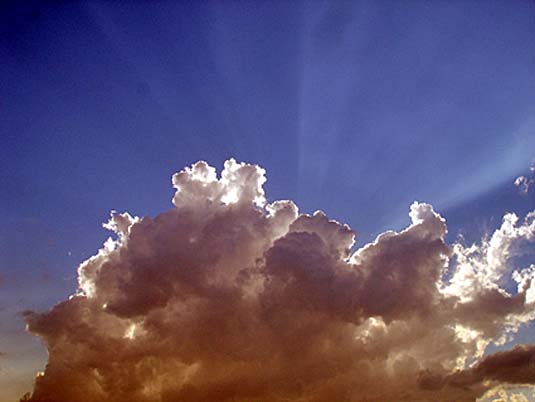 Years later, a good counselor and a caring pastor would help me work through my angsty “After” years of high school when my main focus was hanging out with friends, partying, just getting by in school, and looking for love in all the wrong places.

After I married and experienced my own challenges, I was able to better understand and empathize with my parents’ separation and divorce.

For all the time I spent sorting out what happened during the years After, though, I hadn’t really thought much about the girl I was Before.

Last month, a classified ad on NextDoor.com caught my eye. A neighbor was selling a used clarinet—the instrument I had played in junior high, but quit in the months After. One phone call and twenty dollars later, the pretty clarinet in a black velvet-lined case was mine. 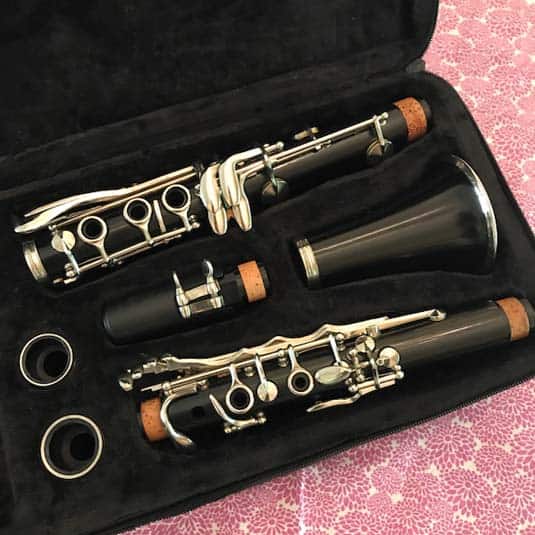 That night I assembled the clarinet, lifted it to my lips and tried the easiest note—an open G. I wish I could tell you that the tone was clear and true. But the truth is that the first sound I made on my new clarinet was a piercing squeak that awakened our dog Boo with a confused growl. 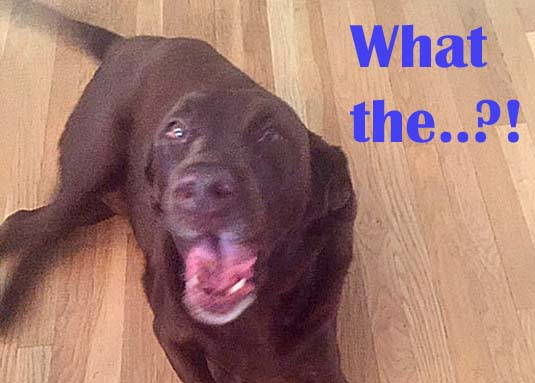 Unlike getting back on a bicycle, I had to relearn all the keys and retrain my mouth to form the proper embouchure. Our junior high band teacher John A. Whitehurst was right:  playing the clarinet properly requires hours and hours of practice.

Something else surprising happened in the taking up of this new-old instrument. Returning to the clarinet brought back a flood of memories about the curious, unselfconscious girl I was Before.

I’d forgotten that in the years Before, my friends and I formed a musical group and performed in a local talent show. 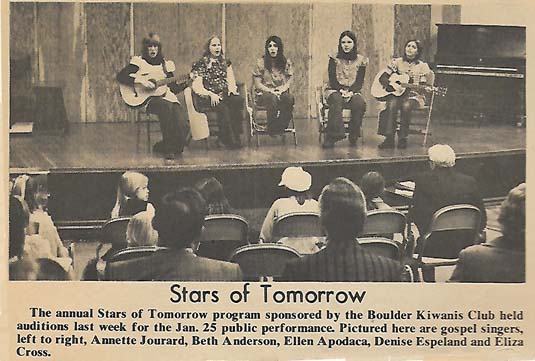 Before, I marched in a parade downtown as I played my clarinet. I was in a folk dancing group, and twirled onstage to polka songs.

Before, I bought a ten-speed bike with my babysitting money and rode it all over Boulder. I sewed my own peasant blouses, crafted chokers from grosgrain ribbon and lace, and embroidered flowers on my jeans.

Before, I stood up and sang for the residents of a nursing home. I entered speech competitions, voluntarily!

Before, I tried out for the lead in the school play and was cast instead as the grandma, which required me to draw wrinkles on my face and whiten my hair with talcum powder. 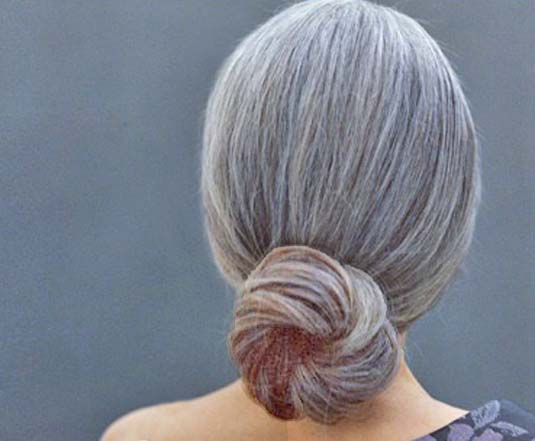 In the After days, all I wanted to do was fit in. I didn’t venture on a single stage during high school.

Looking back, I marvel at how fearless I was Before. I also realize that those long-dormant interests are still part of who I am, four decades later. And the courage? It must still be there somewhere, too.

So recently I joined Toastmasters, where I stand up and give speeches and enjoy the thrill of doing something that scares the heck out of me.

And every night after dinner, I take out my clarinet. 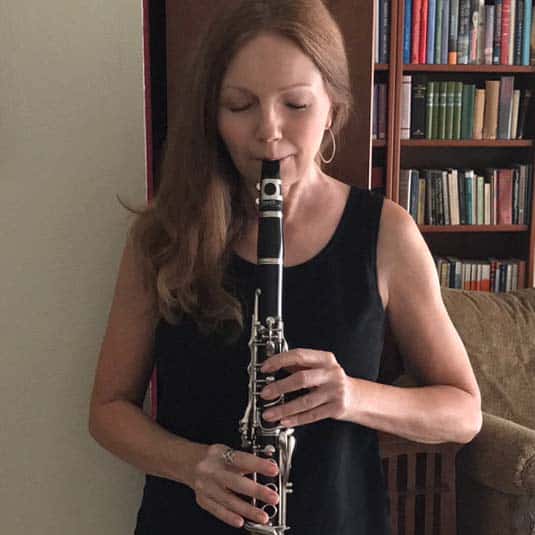 The squeaks come sometimes, too.

But I play, and honor the girl I was Before.

I play, and offer melodies for the girl I was After.

I play and send up an old song about a bright, bright, sun-shiny day, so grateful for the loves and losses and mistakes and mercy and dark clouds and sunny days and hills and valleys and every breathtaking moment of grace, Before and After, that shaped my life and brought me here to Right Now.

There’s nothing but blue skies, my friends.

Was there a time in your youth when you tried something that now seems fearless? Did you enjoy an activity years ago that you would like to try again? Have you recently returned to a former hobby or sport?

Is there a song, literal or figurative, that you long to play?

I’d love to hear your thoughts and memories.

17 thoughts on “Finding What I Lost in the Classified Ads”