I learned something new this week: In agriculture, leaving land unplanted for a year helps restore the soil’s natural nutrient balance.

The garden often reveals spiritual parallels about life, but I’d never considered this concept of letting the dirt recover. I vaguely remembered the Bible verse in Exodus about letting the land lie fallow in the seventh year, but had assumed this was more Sabbath Law than growing advice.

I had hoped to do so much more in the garden this summer. I planted our kitchen garden with tomatoes and herbs after Mother’s Day. Then we took a vacation at the end of May, so I decided to wait to plant the raised beds on the north side of the yard until we returned. For the next two weeks it was hot and dry with no rain. Now it’s three weeks into June, and those beds still lie empty.

I’ve visited several garden centers, looking for vegetable and pumpkin plants, but the pickings are slim this late in the season. Without really realizing it, I’ve also been mentally beating myself up.

You should have planned better.

You should have grown plants from seed to save money.

You should have gotten everything in the ground before we left on vacation.

You should be more organized in general.

Perhaps you know that little voice? 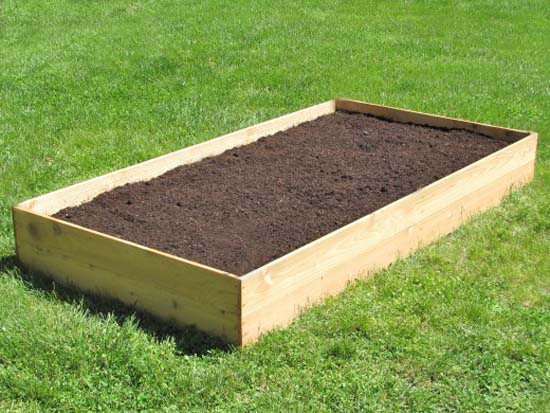 Then I stumbled on a good article about crop rotation, which helped me understand why the pumpkins I’ve been trying to grow have done progressively worse every year. Each spring I’ve planted different pumpkin varieties in the same raised garden I stubbornly call the “pumpkin patch.” I’ve watered, and weeded and fussed. Last summer, not a single pumpkin flourished on the vines. By planting the same thing and trying to force a harvest, I’ve been depleting the soil of the very nutrients it needs to sustain life.

After reading about occasionally letting the land go fallow to heal the soil, I considered the idea of simply letting the raised gardens rest for a season. I instantly knew it was the right idea, because I was flooded with relief.

Not only could I not plant the garden, it might be beneficial! That’s all it took for me to give myself permission to let those beds lie fallow this summer. 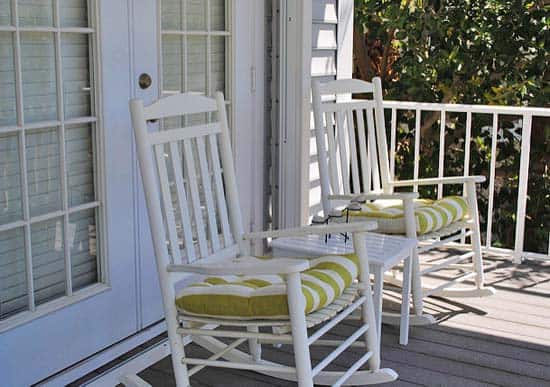 On a recent Friday evening I walked next door to the cool of my friend Leslie’s front porch. We sipped wine, talked about life, and discovered that we both long to slip into summer’s more relaxed pace. At the same time, the season brings a host of activities and tasks and expectations. Perhaps many of us feel like we’re scrambling to do everything on our summer bucket list. Leslie and I agreed we want to try and slow down to take in the beauty of these precious days that are passing so quickly.

Now that I’ve decided to give the soil a break, it feels like this season heralds a different kind of growth — words finally coming together for a longtime project, sweet hours with old friends, and time to nurture new things.

We’ve enjoyed so many good and plentiful harvests, but this year will be a little quieter in the garden. At summer’s end I may plant those empty beds with autumn-hardy kale and cabbage and broccoli. Or perhaps I’ll sow a cover crop like rye. Then again, maybe I’ll simply let the gardens recover until next spring.

Do you have an overworked field in your life that might benefit from lying fallow for a season? Is there anything in your life like my two raised gardens that you could simply let rest? I always love hearing your thoughts.

Grateful thanks to Jay Cross for use of the lovely fallow field image above.