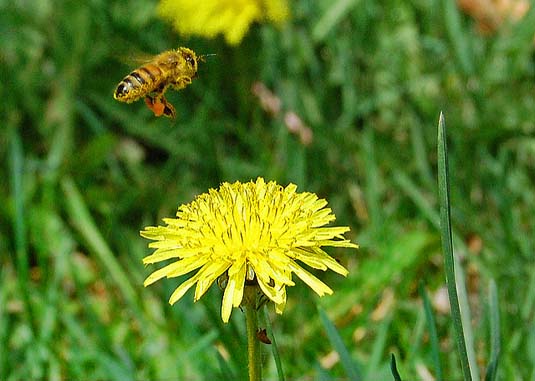 During this troubling period, humans on the planet Earth had collectively decided that this flower was a scourge: 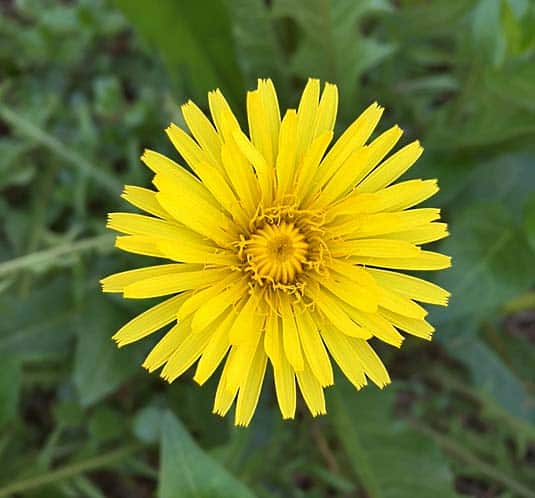 Taraxacum, more commonly known as dandelion, was a perennial, herbaceous plant that grew on Earth. It had long taproots that helped naturally aerate the soil. The entire plant was edible, and it had many medicinal purposes.

However, major chemical companies spent millions of dollars on advertising to convince consumers that dandelions were bad. 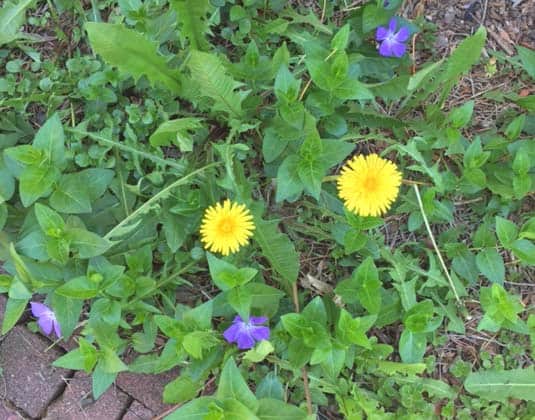 During this same time period, many people grew large patches of non-native grass in their yards. Although the natural habit of plants on Earth was to diversify, the humans spent long hours removing dandelions and tending their large swaths of fescue grass.

Lawns were a lot of work. They weren’t practical or sustainable, but most people still had them because it was the norm.

A yard of bright green, weed-free grass was a status symbol at the time. Some lived in neighborhoods with HOAs that called dandelions “noxious weeds” and required their removal. 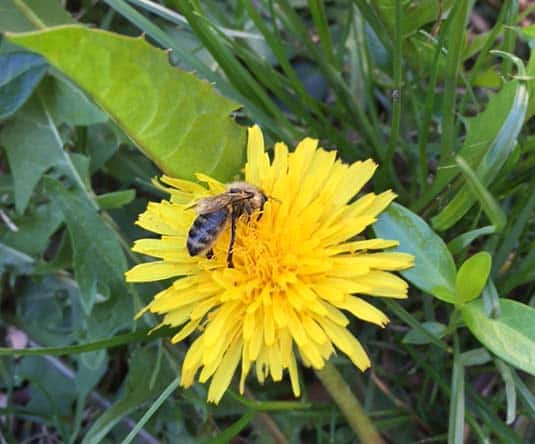 Water was becoming scarce. Droughts were increasing worldwide at a rapid pace, yet inexplicably the humans continued to use precious water on their large swaths of turf.

The humans rarely enjoyed or even stepped on their yards of grass. 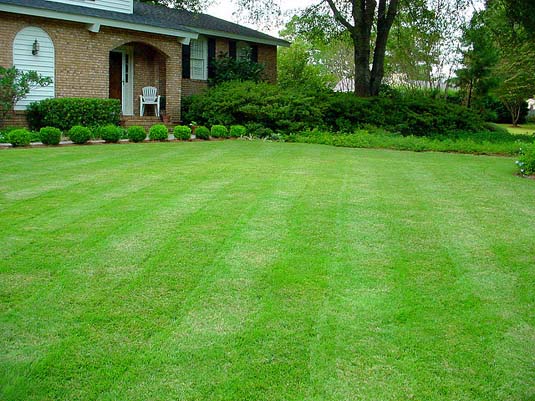 They maintained them mostly for show. 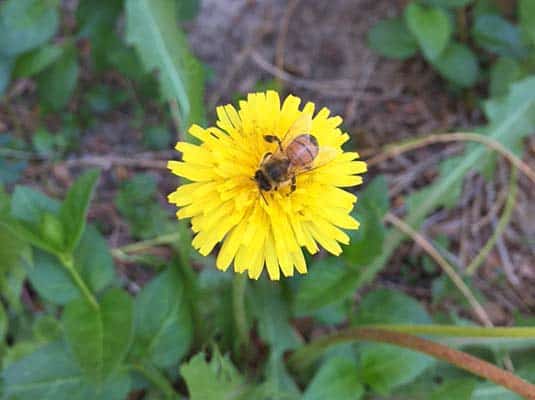 The media outlets of this era regularly reported the alarming facts that bee populations were dwindling rapidly. In 2017, Time magazine reported that 700 North American bee species were headed for extinction.

Dandelions were a natural pollinator that bees loved, but for some reason this did not stop the humans from trying to eradicate the yellow flowers from their turf patches. 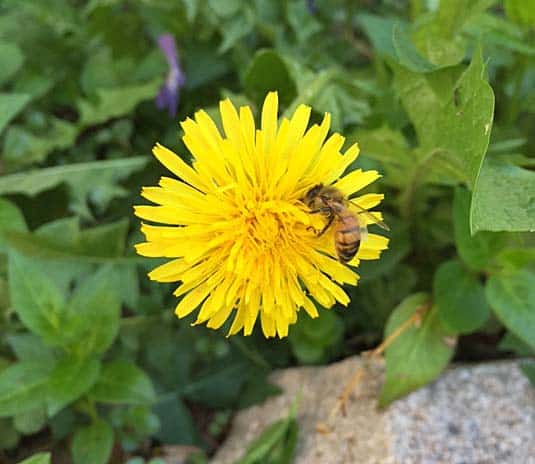 Water supplies were becoming increasingly polluted in the early 2000s.

Weed killers were big business. Humans purchased billions of dollars of toxic chemicals to eradicate the dandelions, clover, crabgrass and other plants that naturally sprouted up in their lawns. The chemicals seeped into the Earth’s surface water, groundwater and soil. Herbicide residue was found in many foods. 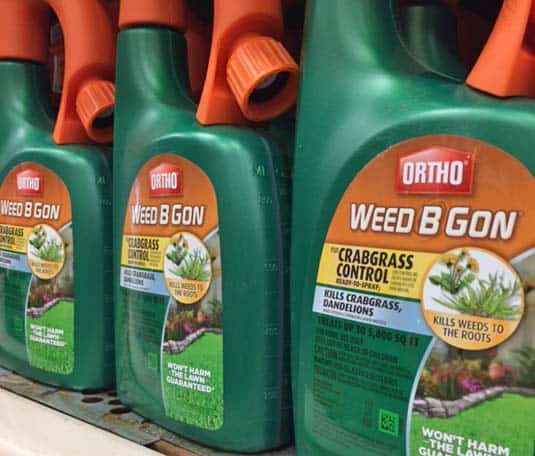 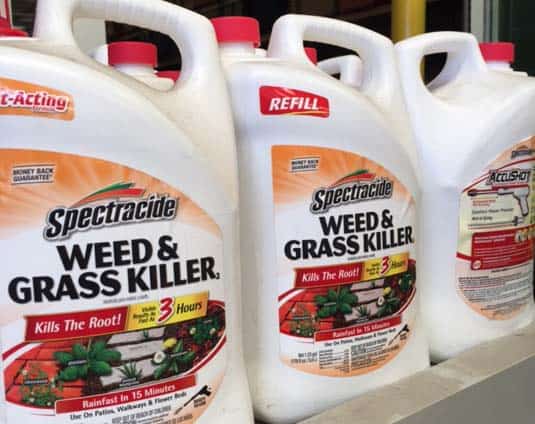 The weedkiller glyphosate was linked to cancer and other diseases in humans, but the chemical companies funded research studies that refuted the claims.

Despite the widespread adoption of the internet around the turn of the 2000 millennium, it was a period of great misinformation and the people had not yet figured out how to discern the truth.

While we may never fully understand the mistakes and motivations of the Earth people of the early 2000s, we can learn from their catastrophic errors in judgment and take better care of our planet Kepler-186f.

Let the early 2000s always remind us that seemingly innocuous actions by a large number of people can result in terrible consequences.

Let history remind us to seek and revere the truth.

And let us never forget the dandelion.” 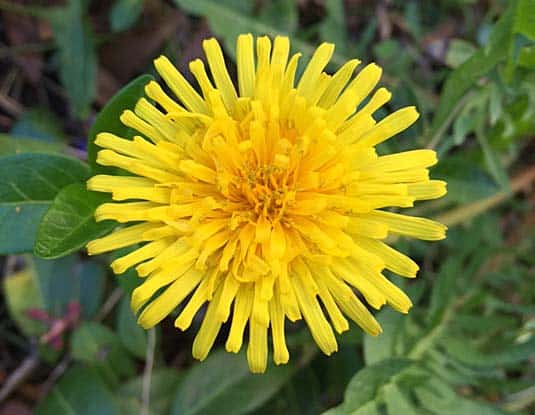 5 thoughts on “Remembering the Puzzling Days of the Dandelion”